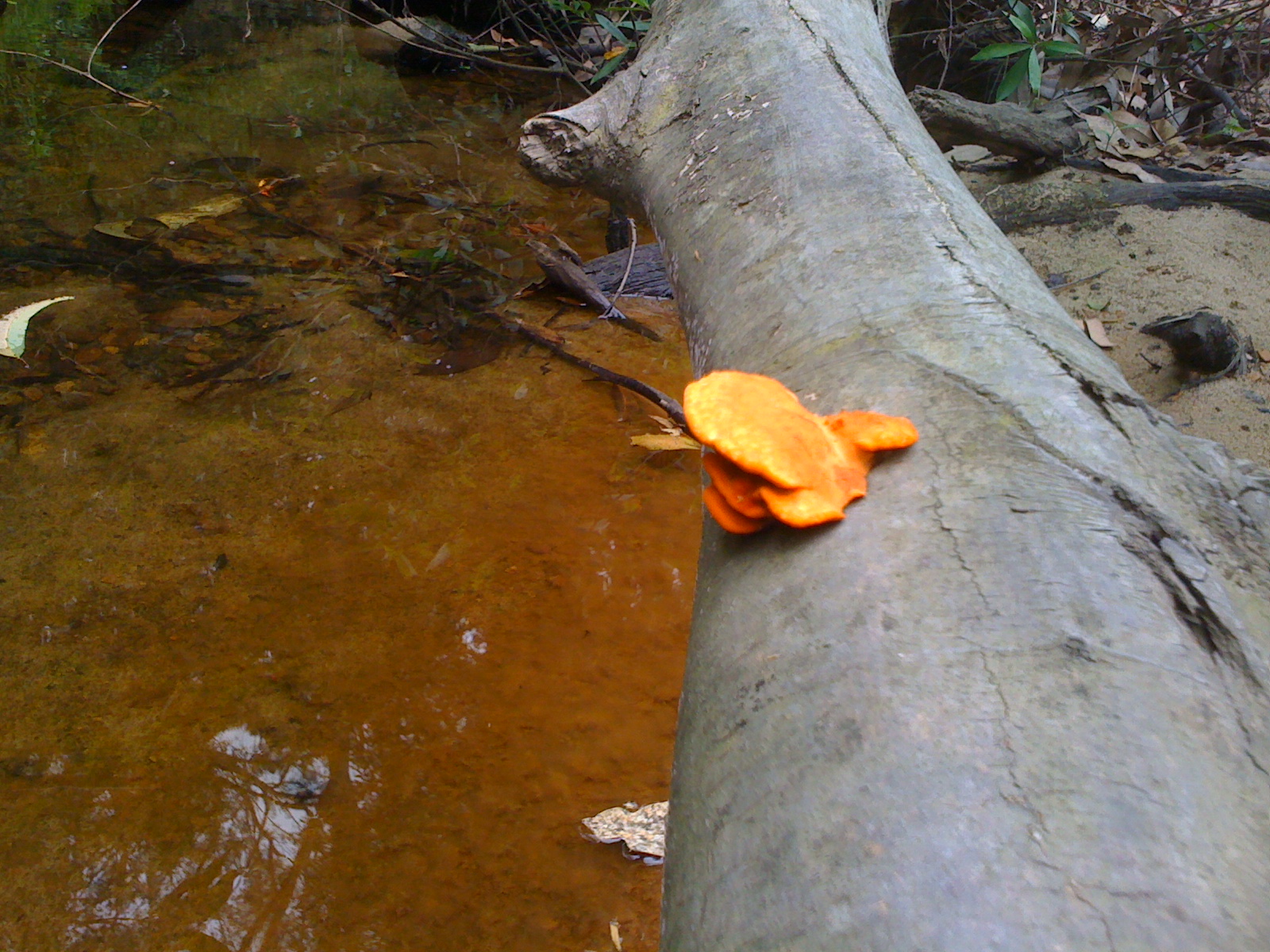 I did something way out of character yesterday - I went for a run. I have done this about 3 times in the last decade.

I chose to do this, not for the usual reasons (cardiovascular fitness; etc.,), but so I could get deeper into the forest near my house, quicker; to practice some Natural surroundings Parkour-style agility running down and up rocky paths, and to do some sprinting along the narrow winding trails (sprinting with jumping and lateral movement). Running on the rocky paths is good ankle proprioception work, btw! The Tiger shoes held up great.

A bonus ribcage workout from the heavy breathing (and practicing getting my breathing rate back to normal as quickly as I could), too.  Basically, on the way out to where I wanted to go, I would alternate between sprinting for about 15 - 25 seconds then walk for about 100 paces (or until my breathing returned to normal).  The game went: If there were rocks, trees or an embankment on the path, you had to try to bound across them in the coolest way possibly, whilst trying to maintain speed.

Next time I do this (on an 'light' day), I think I'mma going to try to find a tree branch to do some volume work for pull-ups on; some lizard walking and maybe carrying a big rock around.   There's something totally cool about sprinting down a trail; having trees, shrubs and other greenery rush passed - and breathing in the fresh air.. Lucky am I, to live 10 minutes from Lane Cove National Park!