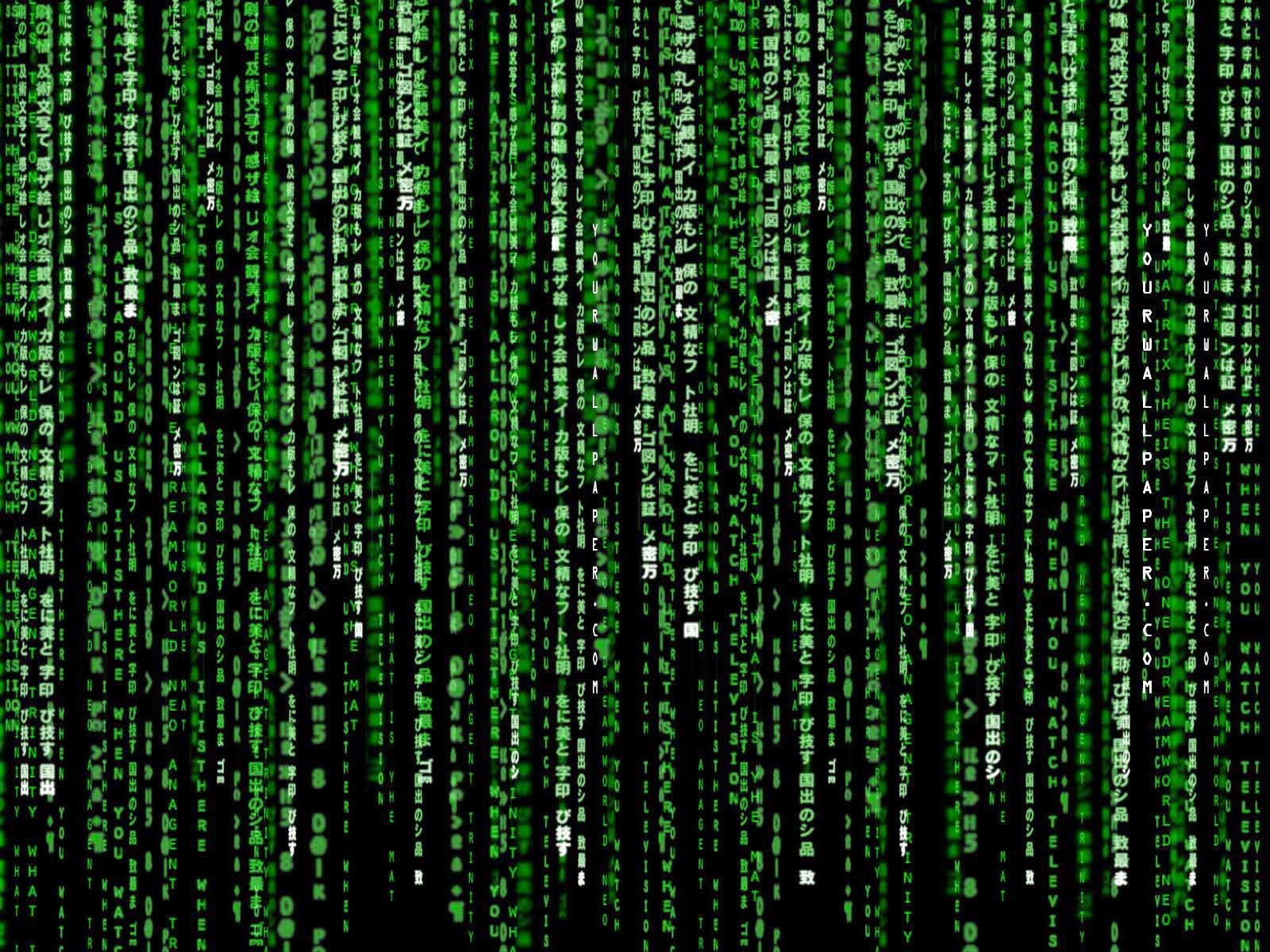 As I sat, contemplating the second part to this article, I weighed the idea of expanding upon 'work-life balance' as it is commonly referred to, and was somewhat resigned to the fact of writing upon this, when I decided to scrap that and pen something fresh.  It seems every man, woman and dog aspires to be a lifestyle coach these days, but (almost) nobody wants to be a deathstyle coach.

No, this isn't choosing between being smothered to death by a woman with an enormous bosom or dying valiantly in battle.  Deathstyle coaching is utilizing the constant reminder of death and impermanence to fuel the transformational fires to a high enough heat to do what one knows one needs to do in the depth of their heart - not what one ought to do, or has been imprinted to do.

This means fulfilling the things that have to be done for there to be no regrets at the time of your return to the Emptiness.

There is a reasonably shocking scene in the movie adaptation of Fight Club, where Tyler Durden is threatening to kill a convenience store clerk if he isn't on his way to fulfilling his dreams within a certain period of time (and keeps his license to 'check up on him').  Tyler operates under a dubious ethical framework, but just playing the devil's advocate for a second, I want to expand this a bit.

As Tyler goes on to say: 'Tomorrow will be the most beautiful day of Raymond K. Hessel's life. His breakfast will taste better than any meal you and I have ever tasted'.  To follow the heart is one of the hardest things to do, as we have been patterned so deeply not to do this.  We push against our patterning and it pushes back with ten-fold force.  The purgatory of comfort is too seductive for most to escape from**.  It all makes me wonder: perhaps this is what upaya looks like in the 21st century - revolver compassion.  I have met many people for whom I am not sure even having a revolver pressed to their head would be able to wake them from their slumber.

This has nothing to do with utilizing shock methods in the quest for money or prestige as the primary objective in life.  I do not, for a second, believe it is anyone's deepest heartfelt dream to own 10 properties by 40, or to be wealthy without purpose.  These are patterned dreams, prisons with golden bars and people say 'Please!! Me! I want into that cage'. If you research widely enough you will see how they have come about.  Focusing on chasing these carrots distracts (totally in most cases) from deeper self-expression and having purpose in life.

This said, money is actually no problem for someone with no emotional patterning attached to it, but this is quite rare. My teacher K. has three 'laws of business' which form his total advice on the topic.  They are (in order of importance): "Do some good, have some fun, make some money".  Focus on the first two if you have an expression you must put forth into the world, the third will come naturally.

Don't let your tombstone read '(s)he had great potential'. This amazing piece of advice (quoted at the top) was given to me by my third and current Teacher - L.  Up until 8 years ago I thought I wanted the work-life balance lifestyle (with the balance firmly tilted towards a life of leisure!). My desire was to coast through life doing as little work as possible and have as much spare time as possible. Alas, past-Dave, it would seem a mission of the highest importance has been passed to you.

Somewhere along the way, I had the wherewithal to realize what an amazing smorgasbord of  teachings for doing good in the world I had encountered during my own explorations. And with this, the dawning of the insight that, as I have received great gifts, so I need to give back (to All Beings).   I sat waiting for a fair while, studied and worked part-time perhaps too long.  I can concur with the old adage 'sitting between two chairs is the most uncomfortable position'.

So, this article is for artists. The craftsmen (craftswomen) and tinkerers.  People with a calling - a must. This article is for people who have an art inside them but have not yet jumped.  They are stalling at bringing out an expression of what is inside that is ready to be seen.  If you are 'waiting for a sign', THIS IS IT.  I am pointing my spectral revolver at you.  If this is not you, no problem, there are plenty of work-life balance strategies to improve your existence - some included in Part 1. Maybe in time you will find something that inspires you to follow your heart. I hope so.  Your breakfast tomorrow will taste better than any meal you have ever tasted.

P.s And now, a cartoon re-cap.

* Yes,  I have had well over a dozen total strangers come up to me and say I look like Edward Norton
** I should be obvious that this article is for people in a situation about survival, not for many of the people of the world without a choice.
*** Thanks to Stuart Gadenne for the timely posting of the Zenpencils.com Alan Watts comic.
Posted by Unknown at 11:04 AM